EOS Turkey Property Gayrimenkul A.Ş Founder Cem Ökmen; He stated that they encountered a picture above the target in the housing sales completed in 2021, and that the sales of 58 thousand 576 houses last year will be much higher this year.

Noting that they left behind a positive year as the industry, Cem Öktem said in his evaluation of 2021, “Although the investments made constitute 3.9% of the total sales, we predict that this rate will exceed the level of 6% this year. However, improving relations with the Gulf and re-directing investors to Turkey will positively affect the real estate market.” said.

THERE IS SERIOUS DEMAND INCREASE FROM USA AND WESTERN COUNTRIES AND KAZAKHSTAN..

Cem Ökmen stated that the industry is looking for new markets; “In 2022, we will see the countries that are in the lower ranks in the TUIK data a little higher, and the investments that the investors from the USA and Europe will make in Ankara, Antalya and Mersin, especially towards the summer months, will increase even more compared to the previous year. In addition, we can say that after the political and economic troubles in Kazakhstan, there are many investors who want to immigrate to Turkey or make their investments.” continued his statements.

AFTER THE PANDEMIC, INVESTORS HAVE PLAN B DRAFT

Stating that they accelerated their investments with the understanding of a second home, a second homeland due to the changing habits and concerns with the covid-19 epidemic process, Ökmen stated that they supported the investors who could not come due to travel restrictions or who wanted to convert their transactions into investments quickly, with online service. He said that this period could continue until the beginning of June 2022.

Emphasizing that the interest in rural areas and green areas has increased especially after the pandemic, Cem Ökmen said, “It is very important to diversify real estate instruments, if we achieve diversity in this area and especially if we can direct the currently very popular land plot demands correctly, we can increase the 400% increased demand announced in 2021 much higher this year. . We will also have some investments in this field in order to meet the demands and direct new projects.” he concluded by saying.

You can watch the explanations of Cem Ökmen, Founder of EOS Turkey Property Gayrimenkul A.Ş., who was a guest of the program “The Remains of the Day” broadcast live on Bloomberg HT screens on Tuesday, February 1, 2022, from the video link below. 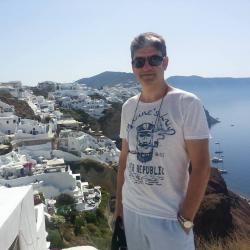 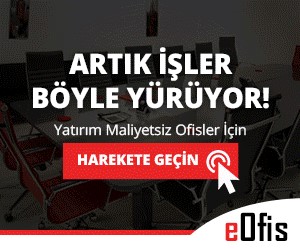